What does this mean for me and my well?

NEW residential well permits on existing lots less than 35 acres in the proposed area will be limited to in-house use only without a plan for augmentation.

EXISTING wells that are not permitted for current uses, will be impacted. Check your existing permits and water rights to be sure your uses are in compliance with your permit.

Can I get a well permit in the proposed area without an augmentation plan?
This depends on lot size and proposed uses. If your lot is more than 35 acres and your proposed use is for livestock, irrigation of up to one acre, and/or up to three single family dwellings, no plan for augmentation is required. 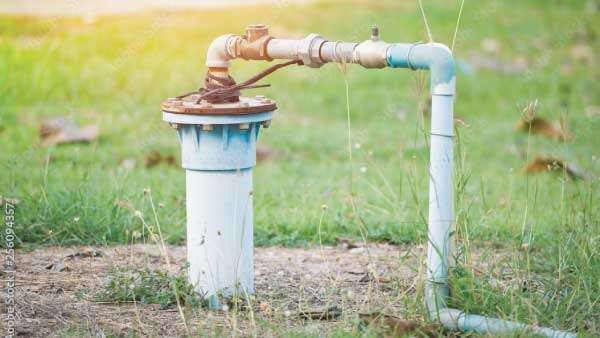 “The combination of continued adjudication of new water rights and the potential for a hotter, drier climate will cause the trend of declining streamﬂows to continue.”

To learn more about whether you will be affected, please join us at one of our community meetings. 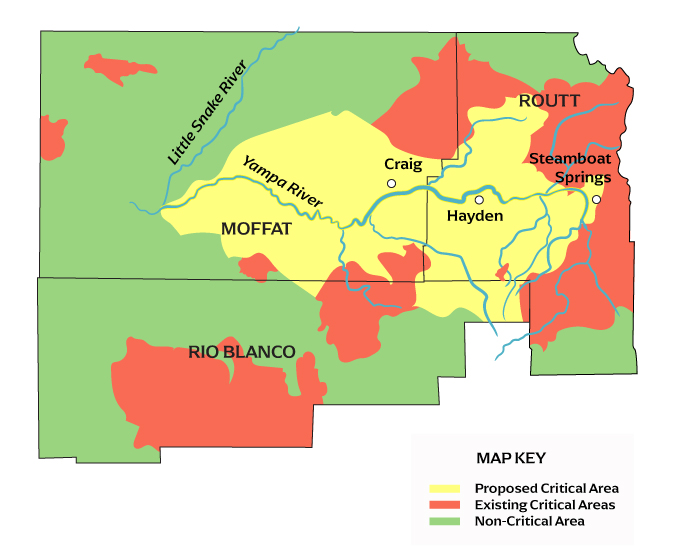 Learn more about your permit

It is all about supply and demand.

The supply is going down and the demand is going up. 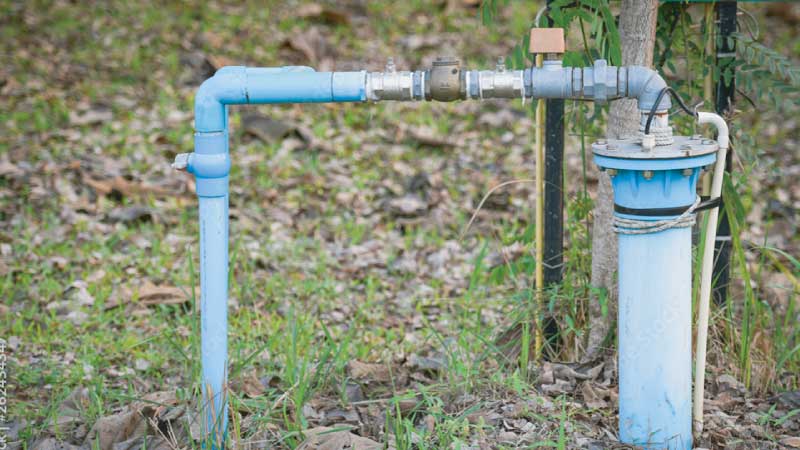 With flows decreasing and demand for water increasing, there is often not enough water in the Yampa River Basin to meet the needs of all water users.

Designating the Yampa River Basin as over-appropriated protects current water rights holders from injury resulting from pumping impacts by future wells within the basin that will occur if they operate without a plan for augmentation. Plans for augmentation are designed to replace depletions from wells in time, place and amount.

Over-appropriation is the norm in Colorado. Other portions of the Yampa RIver are already designated as over-appropriated, as are the majority of other stream systems in the state.

In March of 2021, the Division 6 Engineer of the Colorado Division of Water Resources proposed a designation of over-appropriation for the Yampa River and all of its tributaries upstream of its confluence with the Little Snake River to the City of Steamboat Springs. Upstream of the city, the basin is already over-appropriated. The proposal is under review by the State Engineer.